Developer:
BURA
Based in Santiago, Chile

Long Gone Days is an RPG set in the real world about the human cost of war, focusing on civilians and language barriers.

The game follows the story of Rourke, a young man born and raised in the undergrounds of a private military company called The Core, after being sent on a support mission to Poland.

Motivated to finally be able to show the fruits of his training, he carries out his first orders to perfection only to find out that The Core was far from being the noble organization he thought he knew.

Long Gone Days was originally conceived around 2003 by Camila Gormaz, as an RPG Maker 2000 project. Since that moment, the first drafts of Long Gone Days were written and the characters began to be developed. However, it wasn’t until 2015, after having gained experienced in the games industry, that the development of Long Gone Days finally began, alongside the help of Pablo Videla, who joined as a co-writer and game designer. 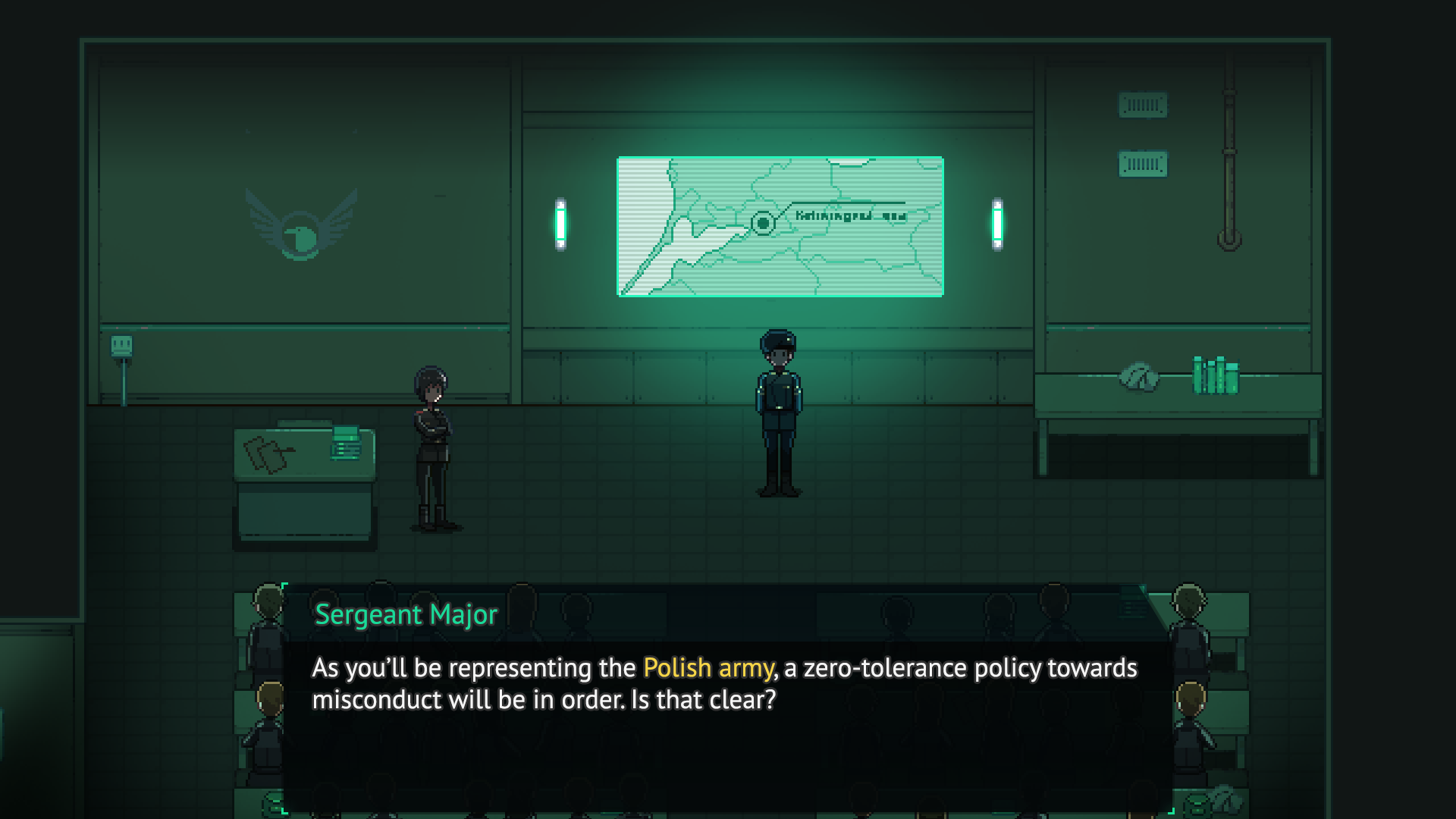 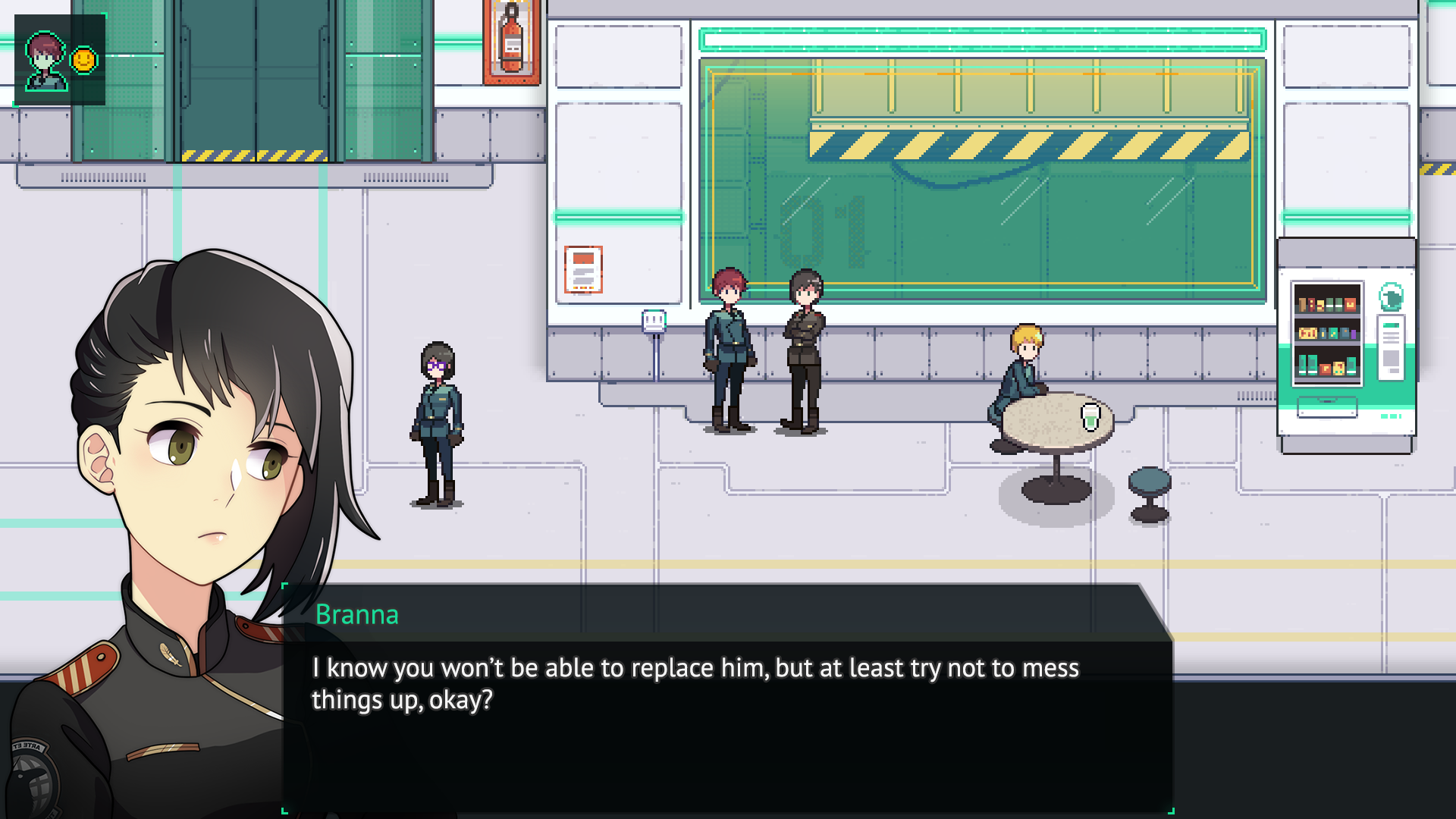 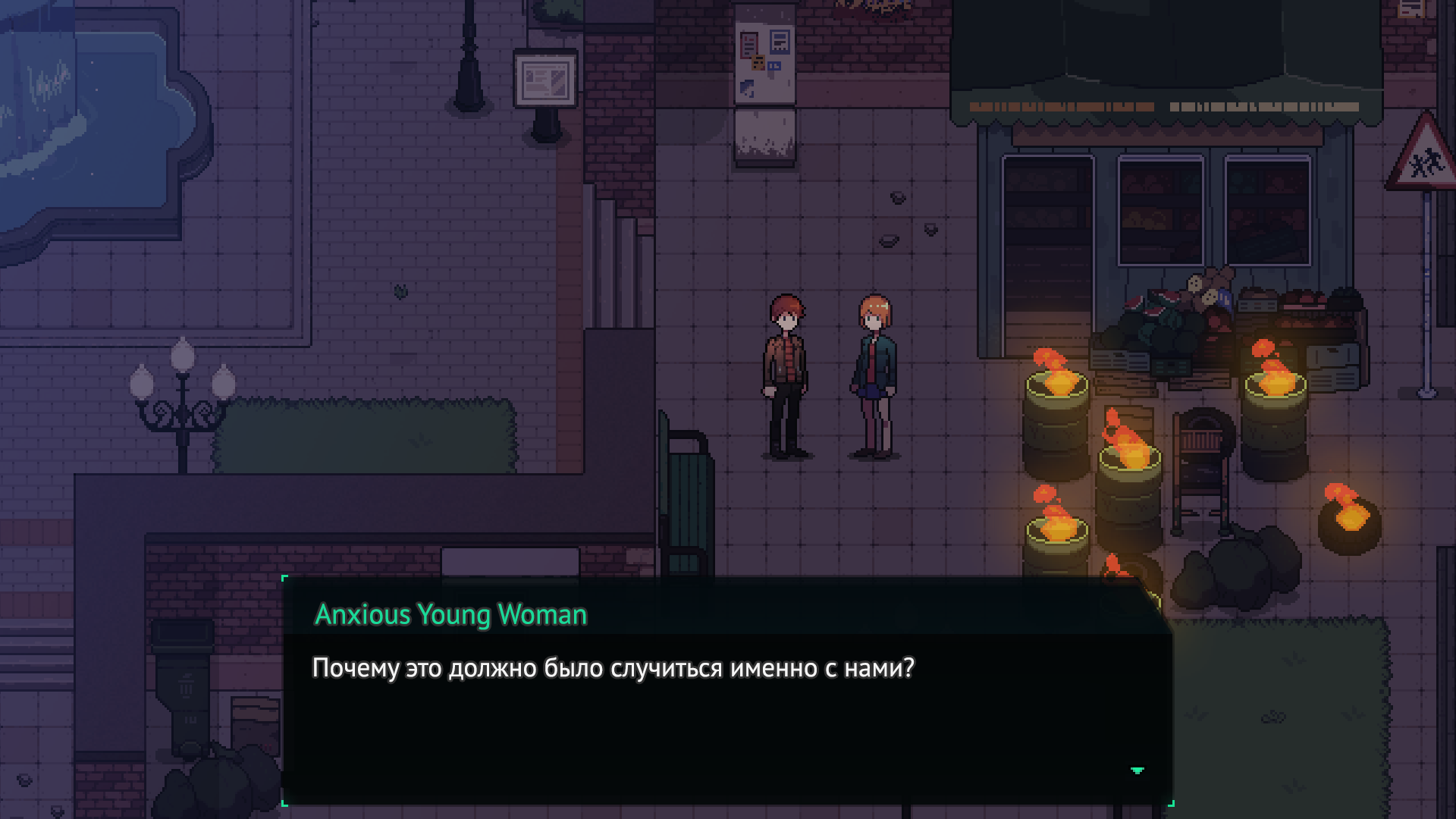 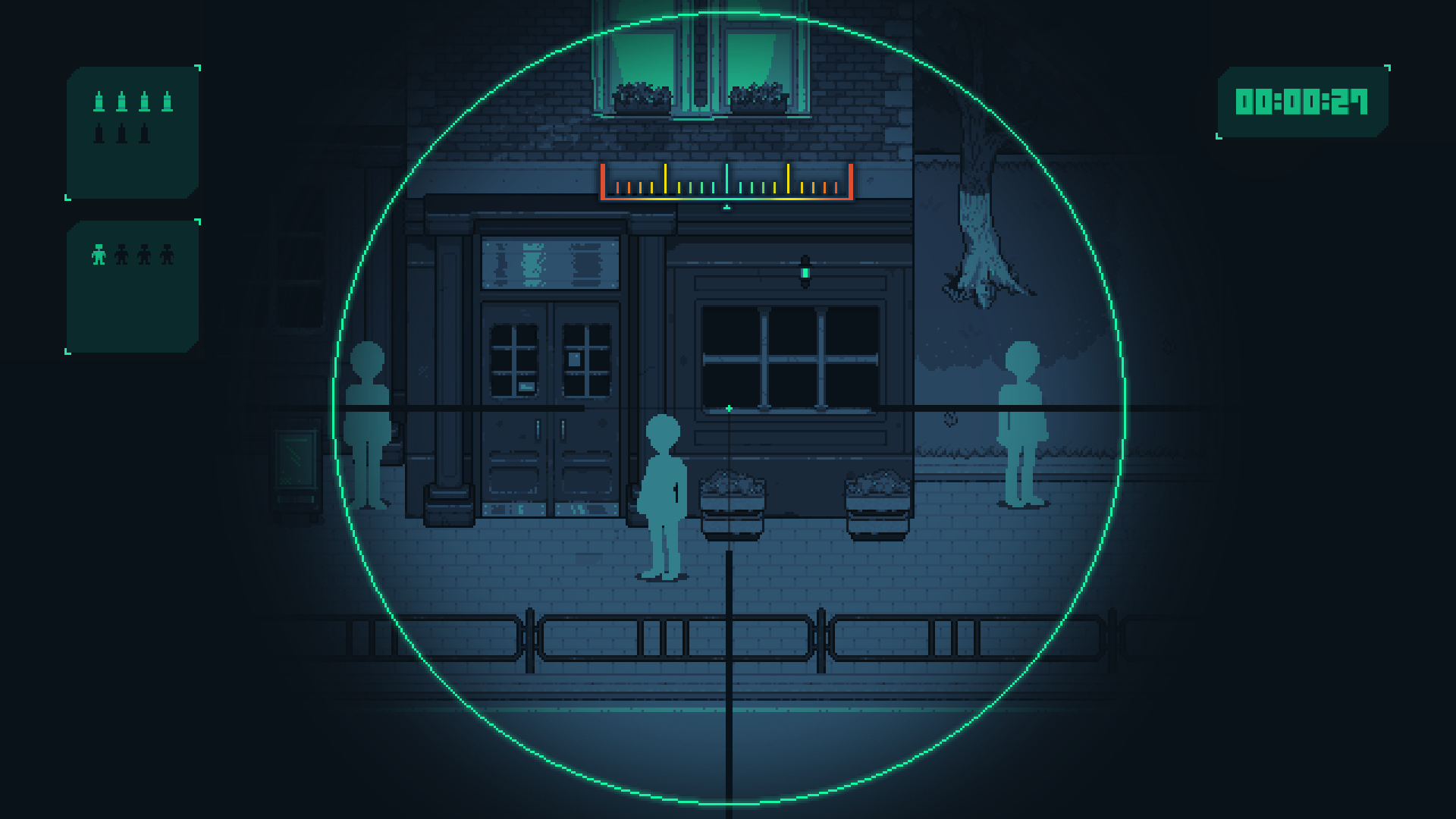 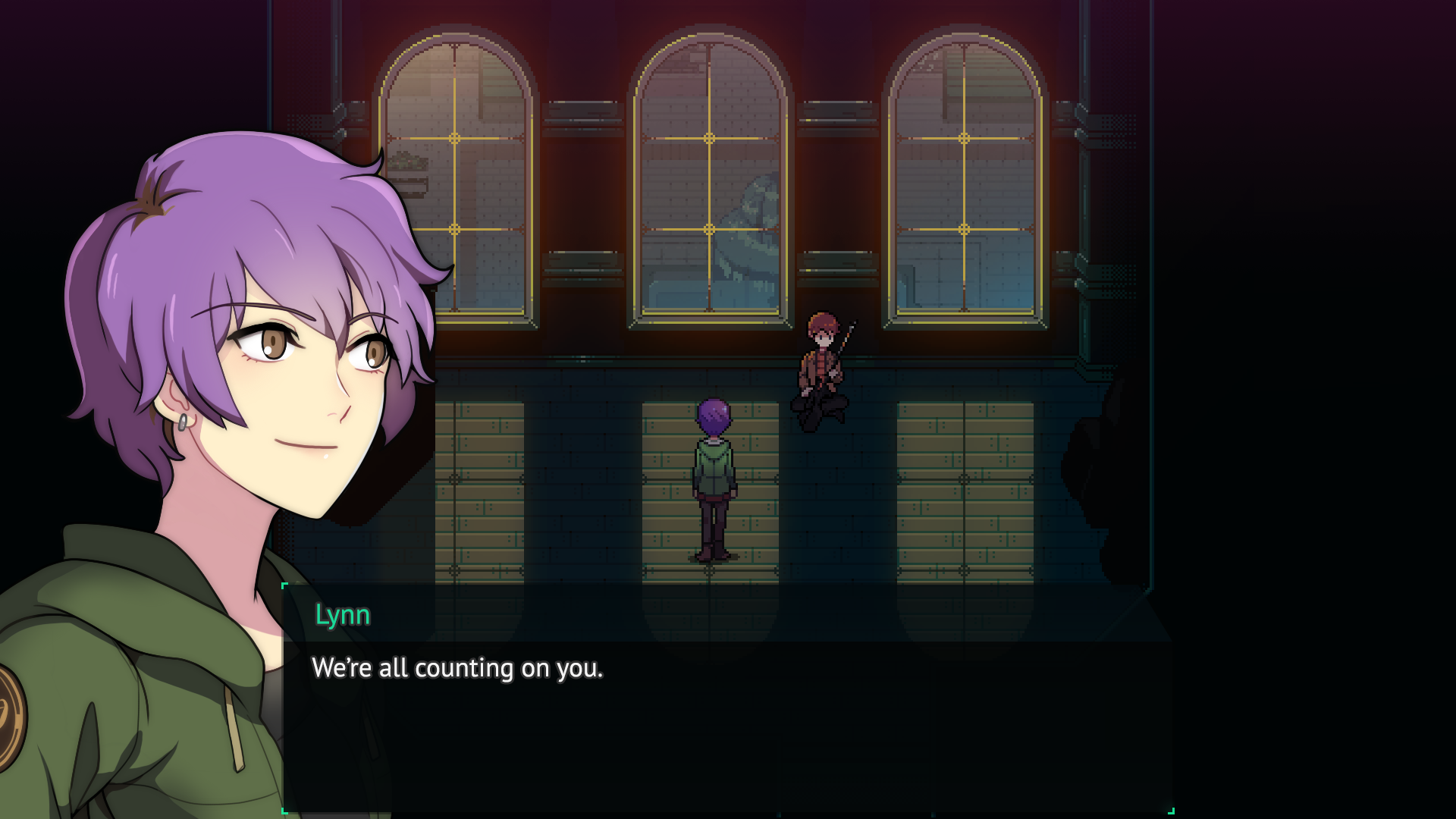 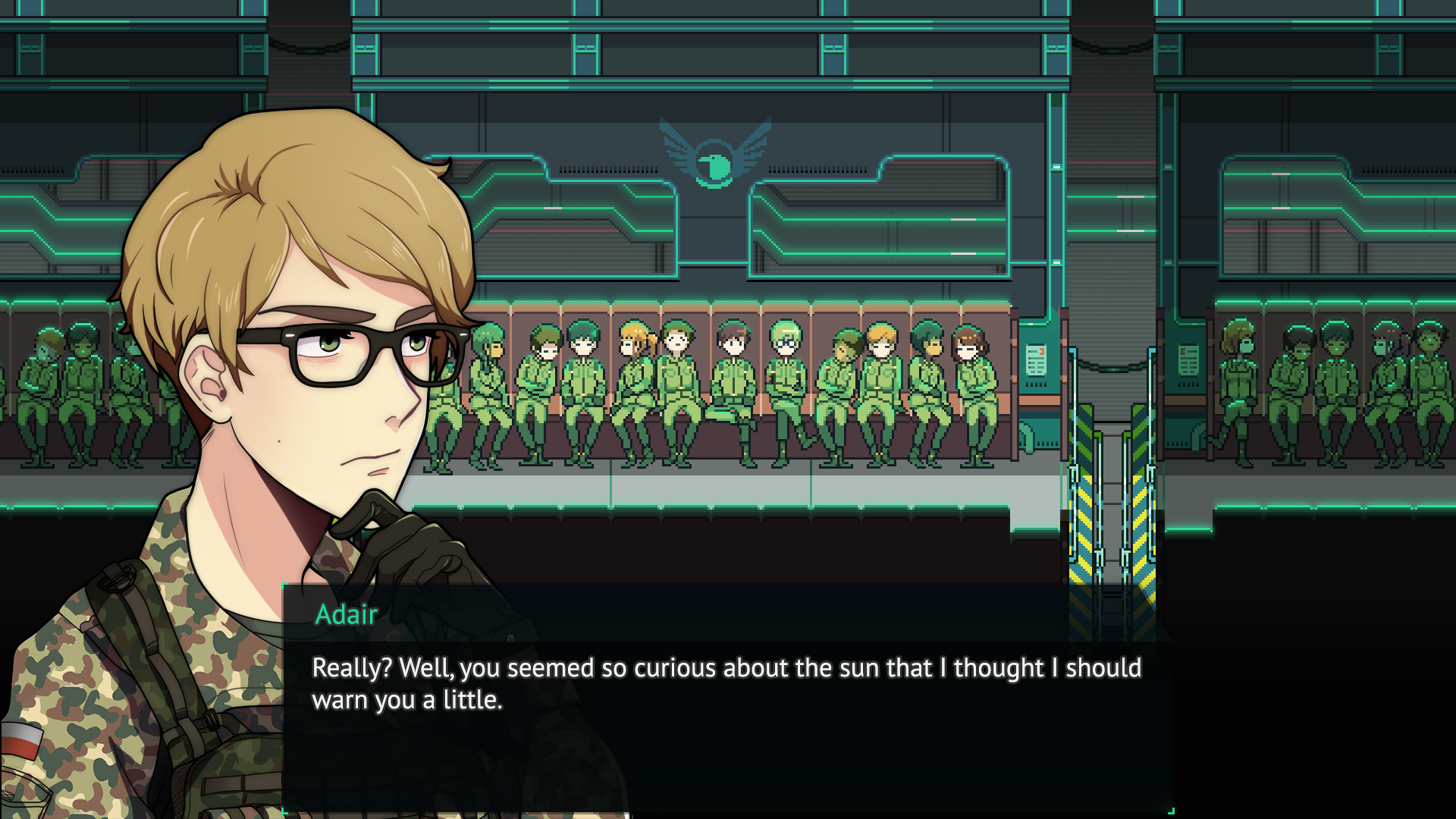 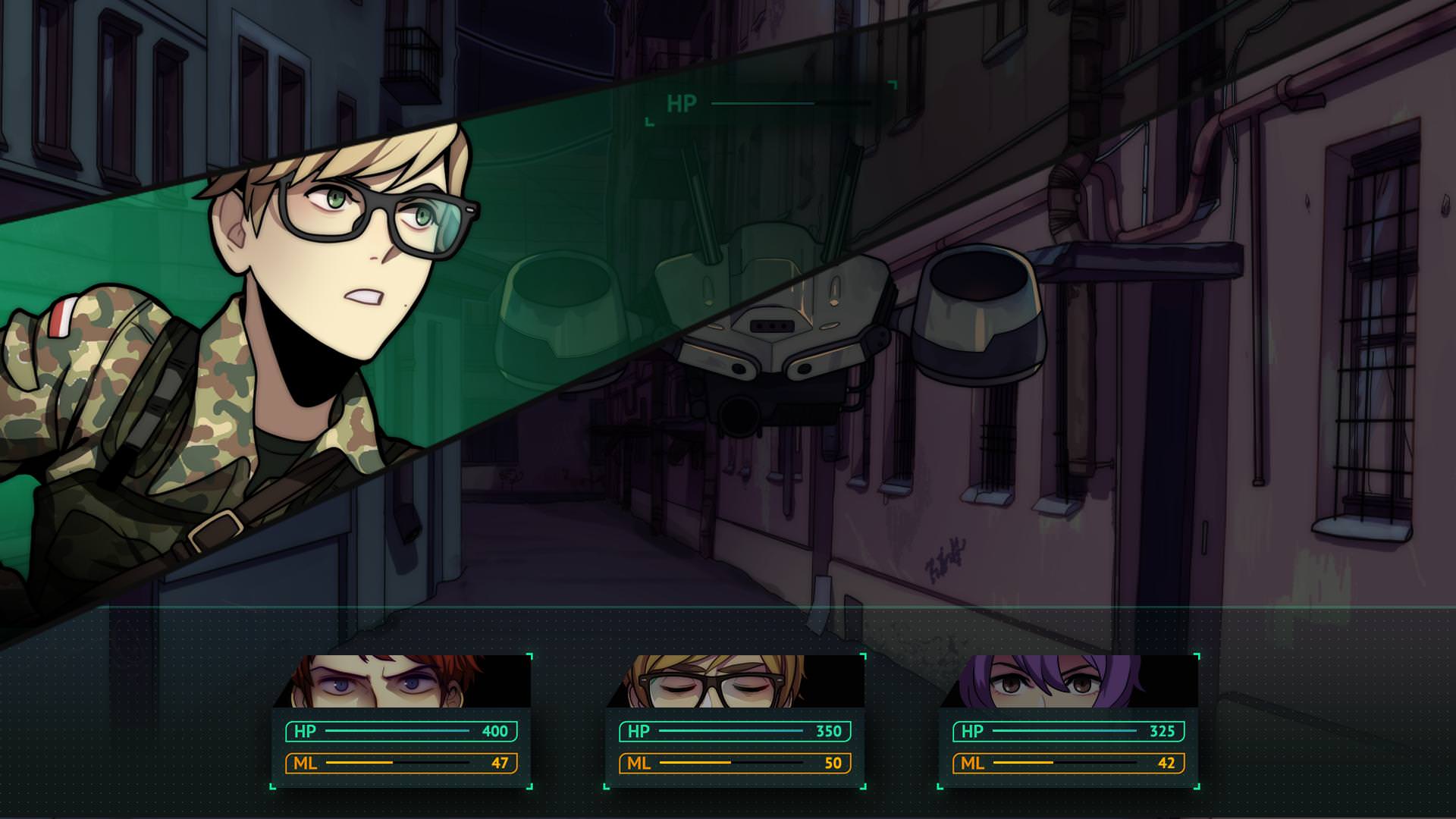 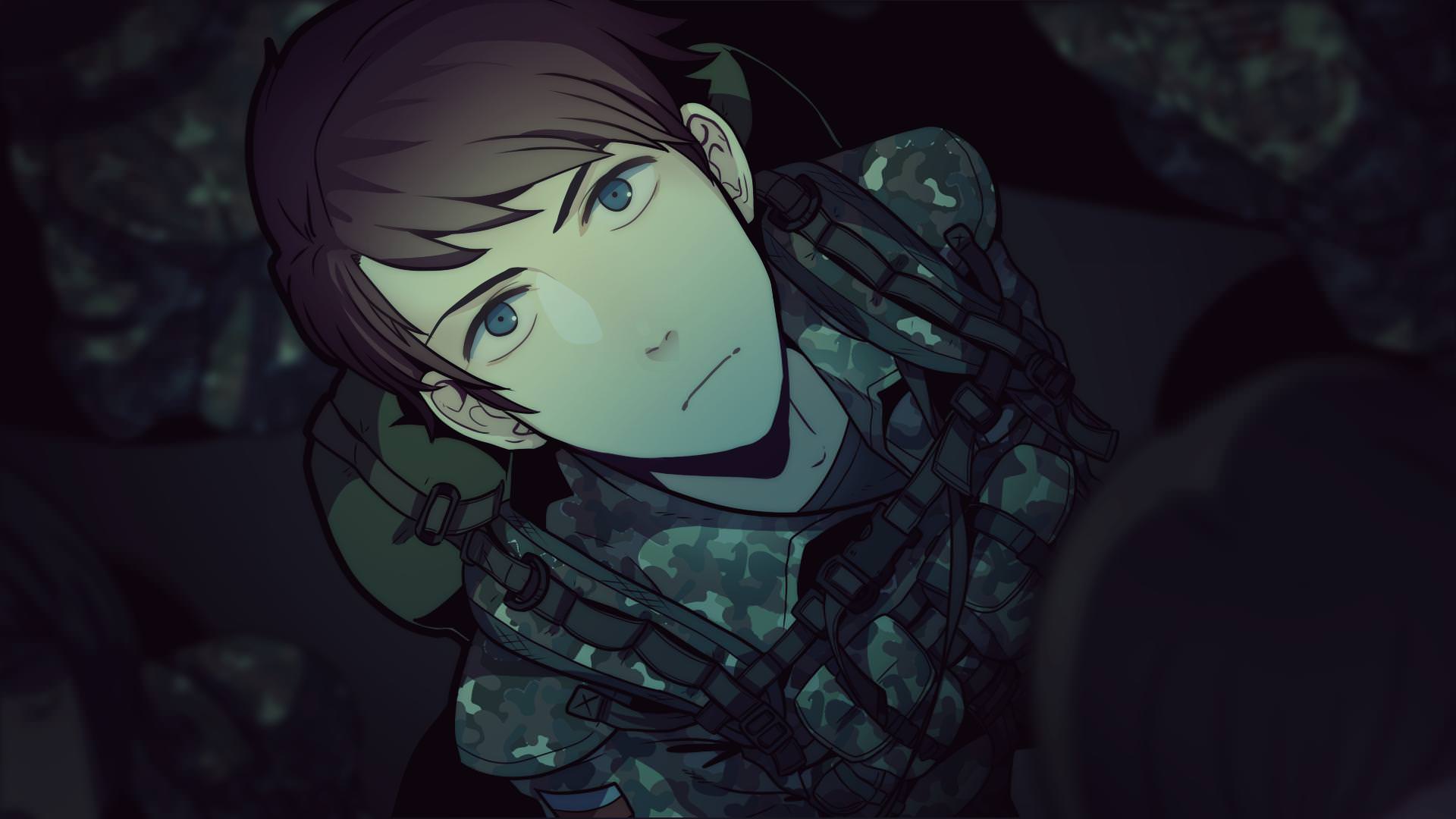 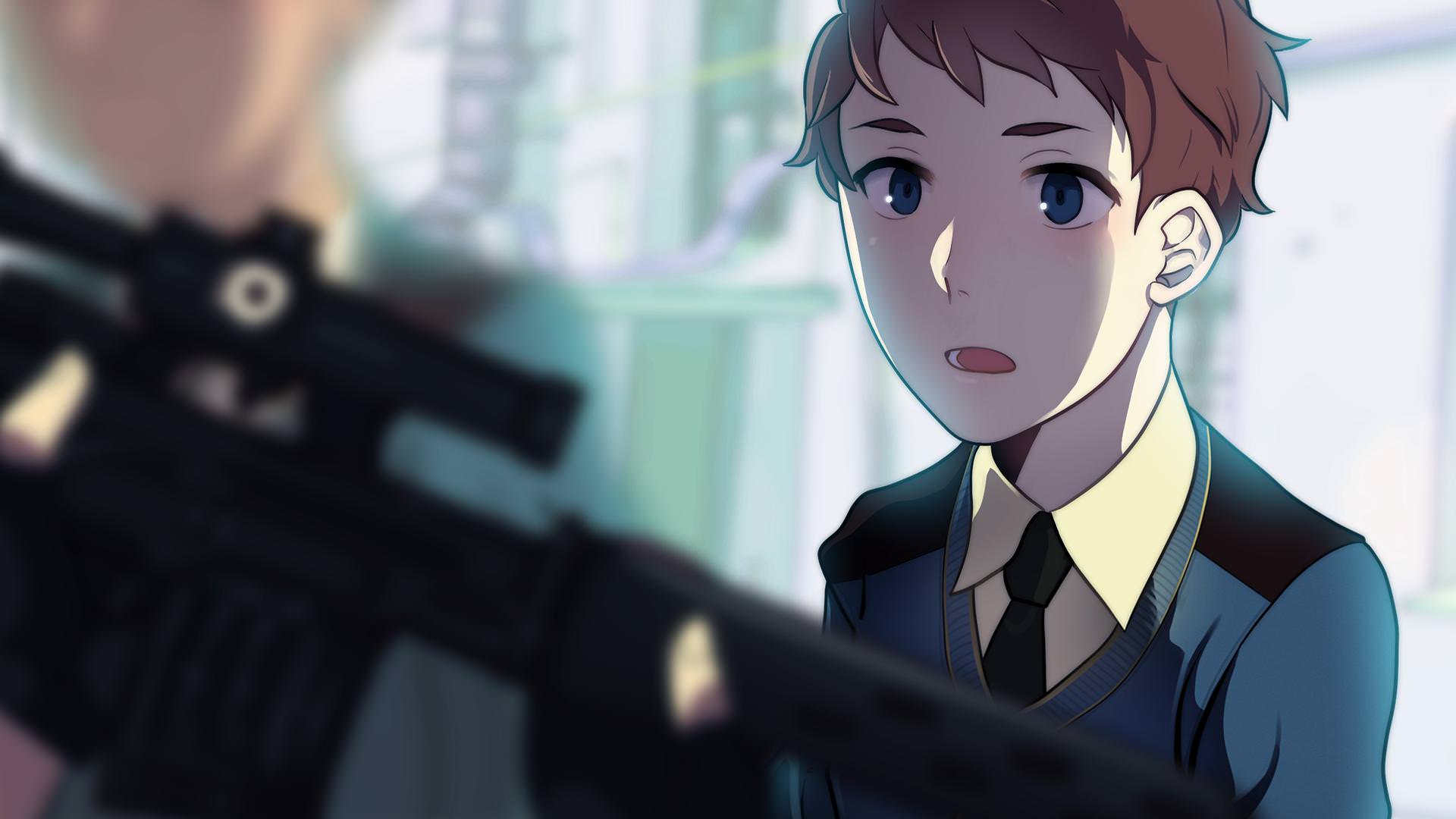 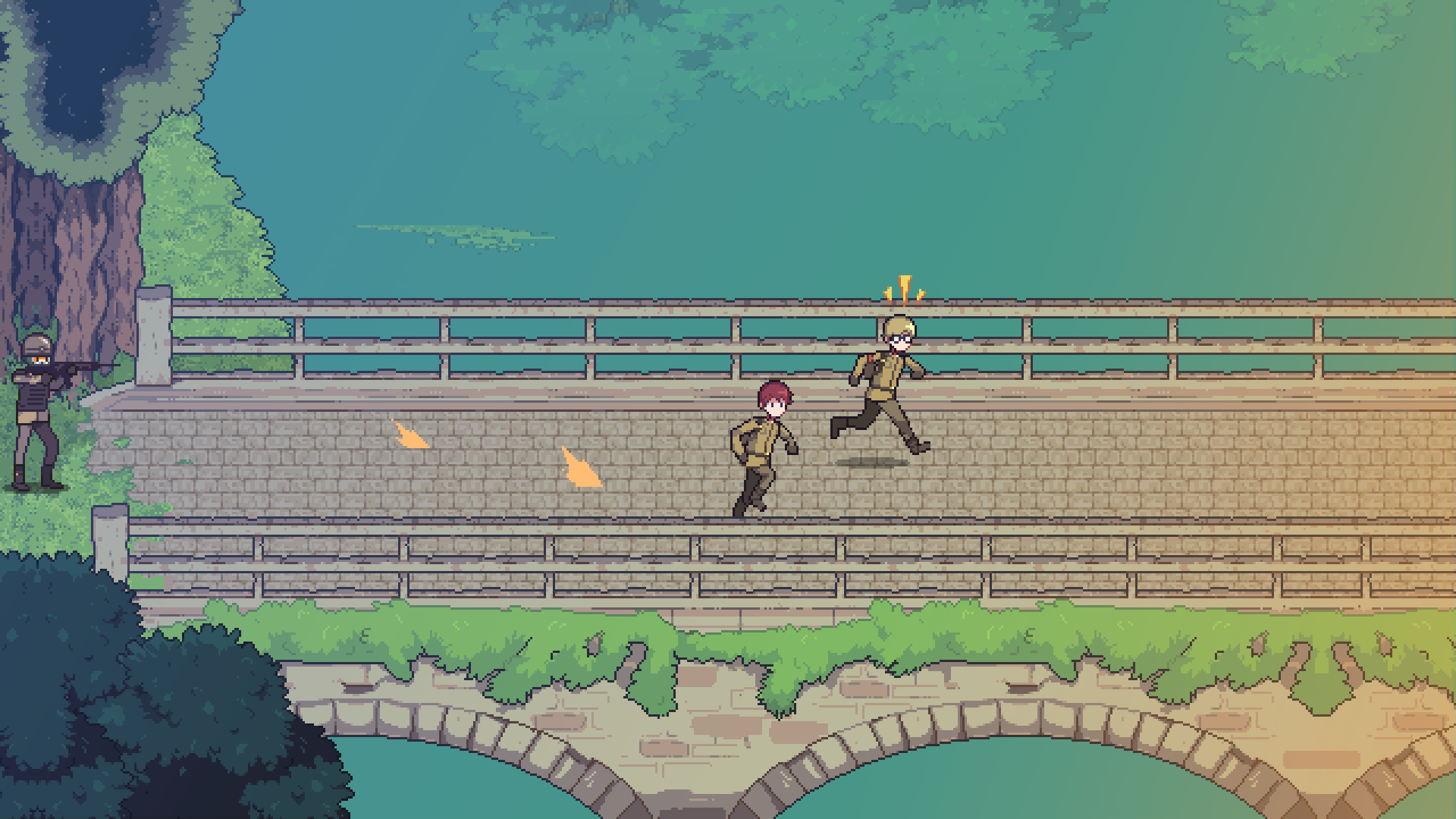 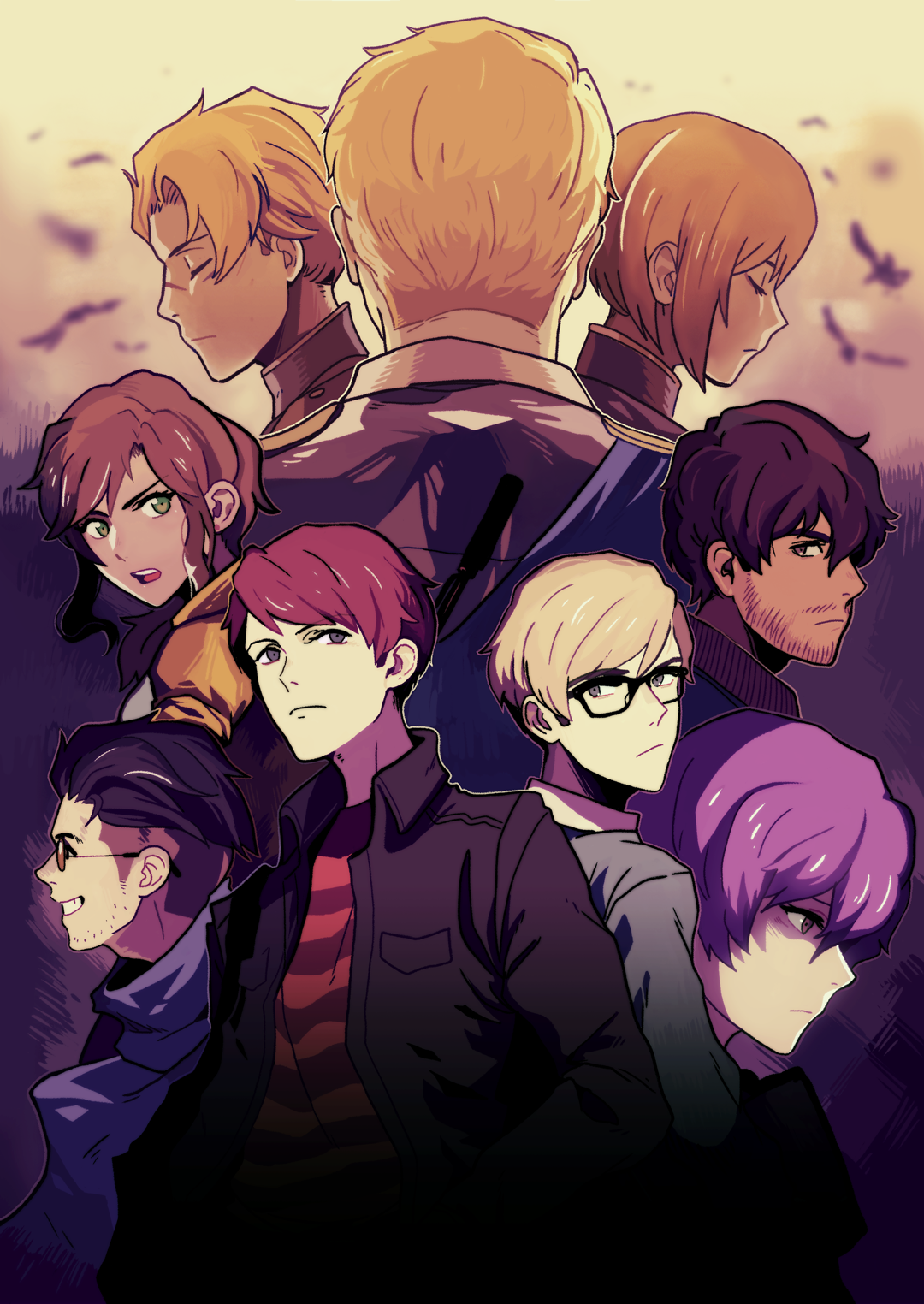 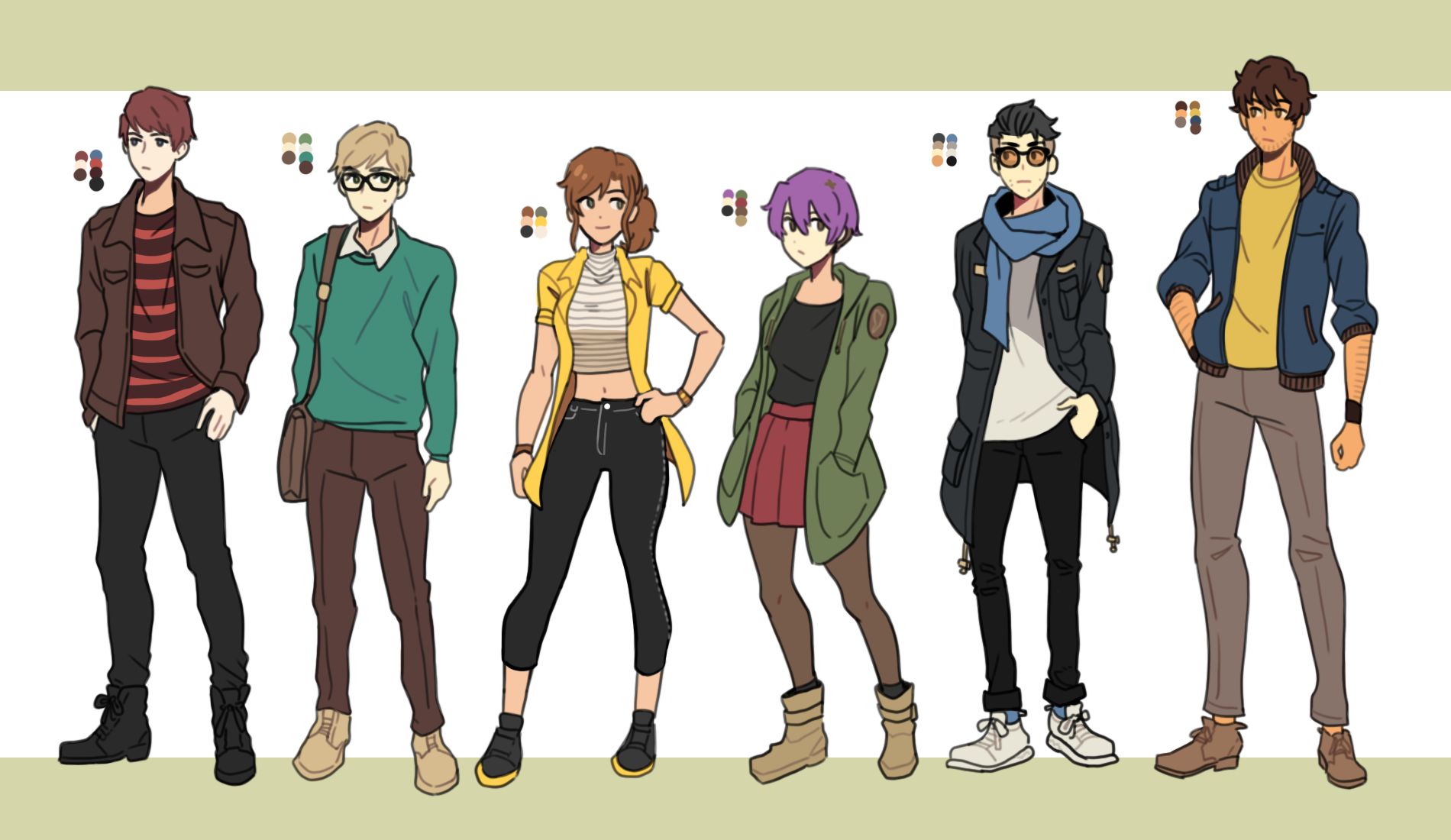 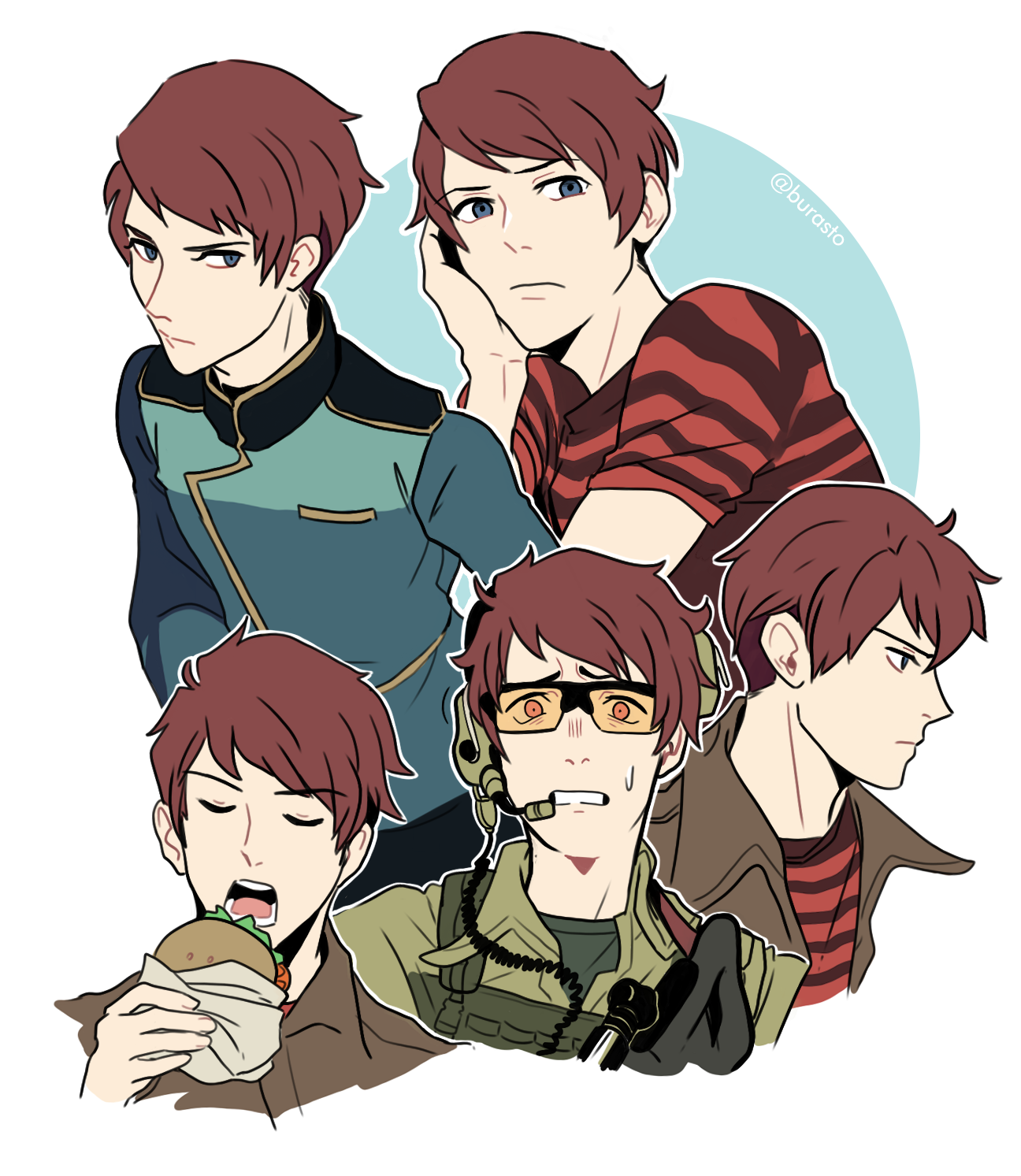 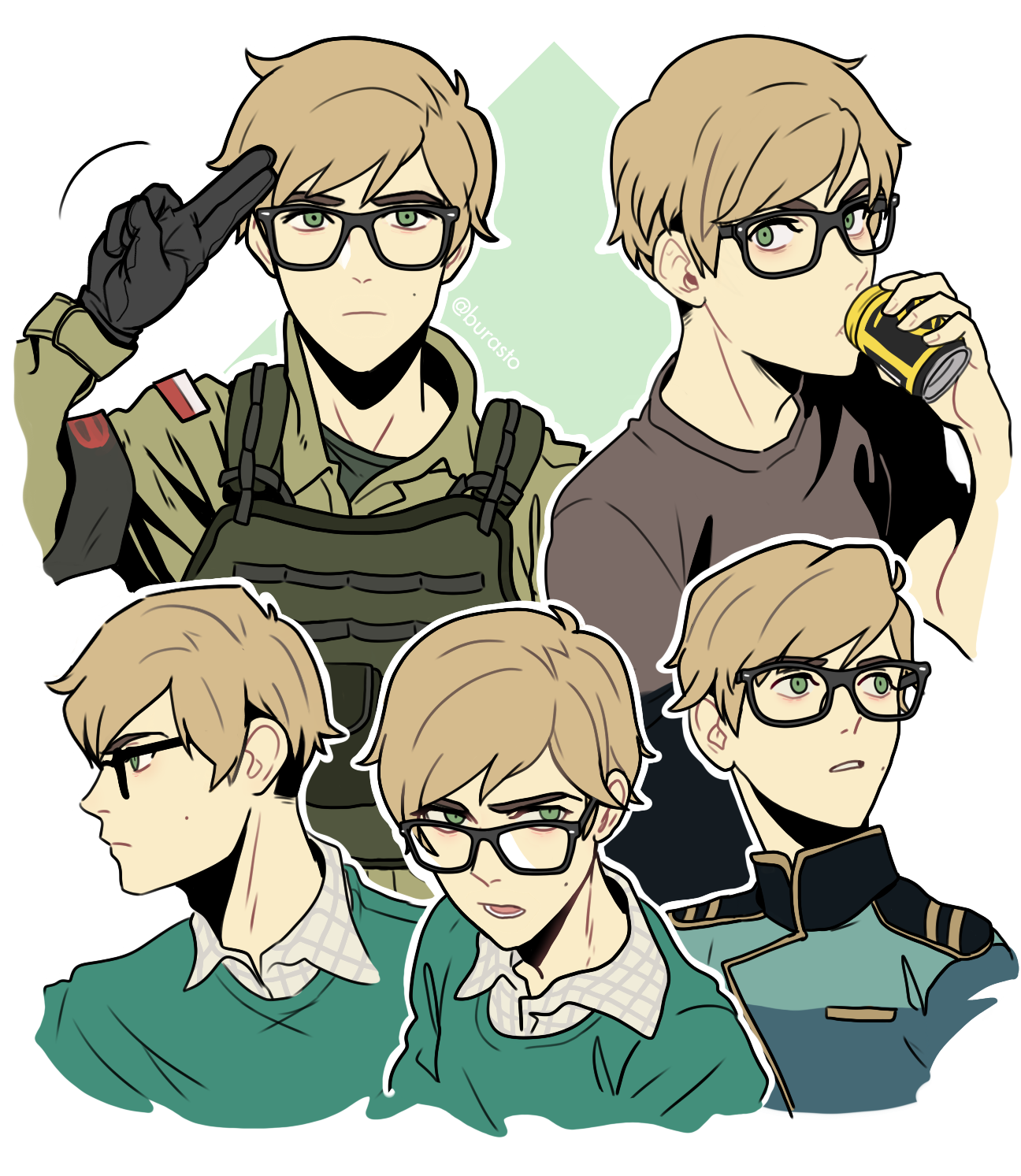 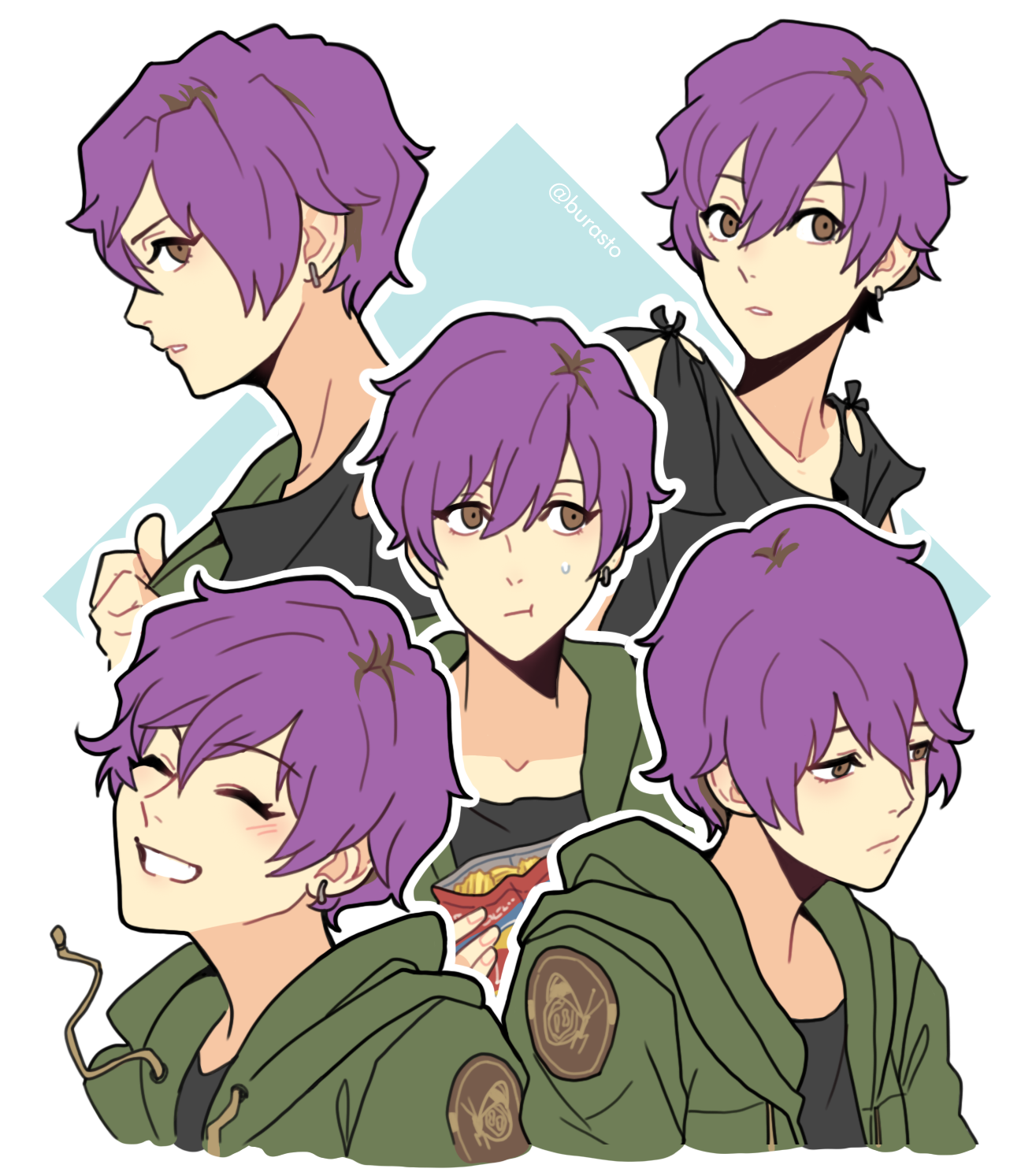 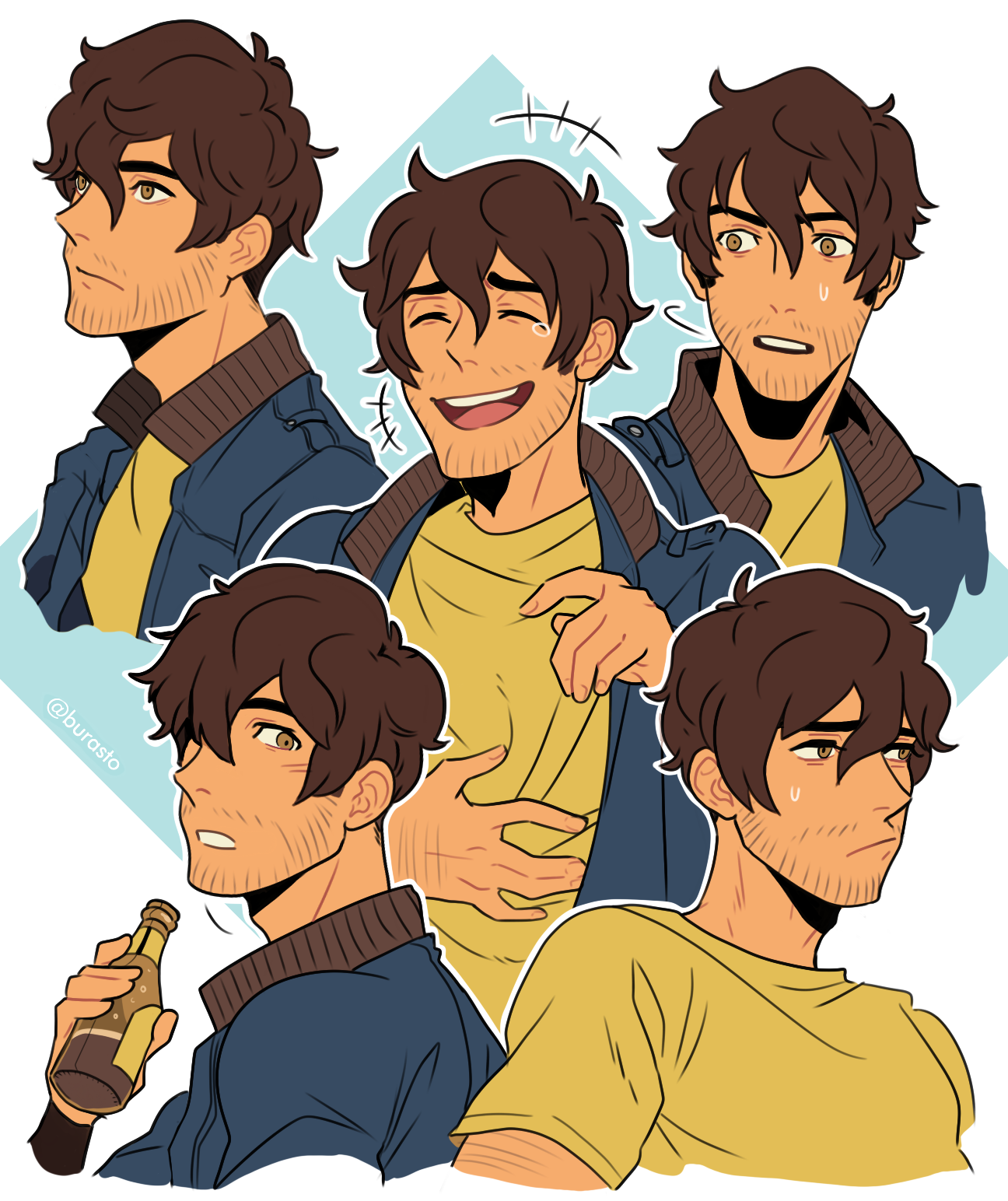 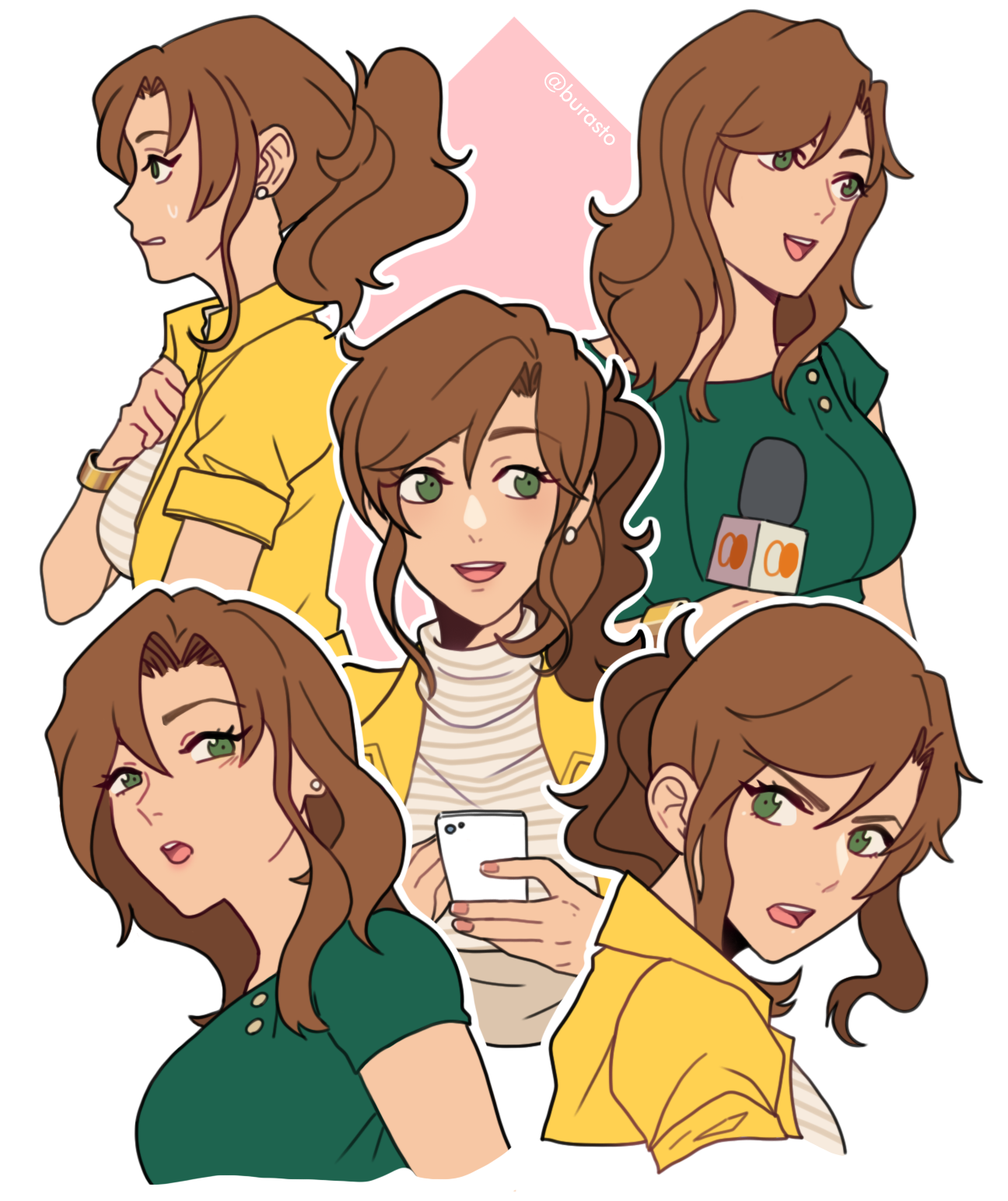 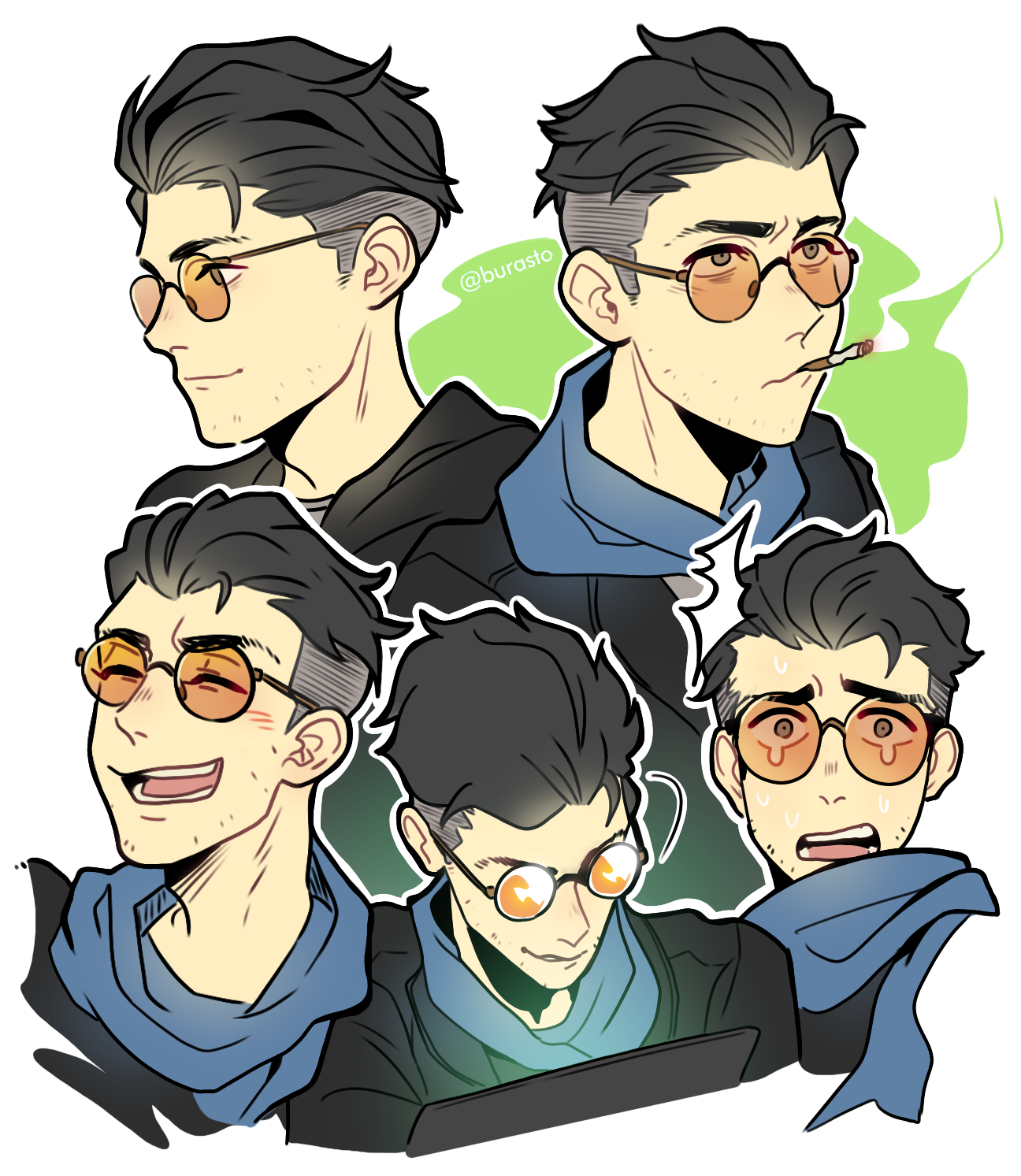 “The game's current form is a small slice of compelling dialogue and interesting characters, set against a backdrop of conflict that seems plausible and weighty. Rourke and his newfound allies have the most powerful military force in the world chasing after them, and though the consequences of rebelling seem dire, I can't wait to see what's next.”
- Ray Porreca, Destructoid.

“There’s turn based fighting, adventure game looting, and a little sniping. All are absolutely fine, and the parts come together comfortably, neither tacked on or underused. The artwork is bright and attractive, and the understated sound and animations give it more heft than I expected. After well over an hour I’m still enjoying myself and curious about what’s coming, which is all you can really ask for.”
- Sin Vega, Rock Paper Shotgun.

presskit() by Rami Ismail (Vlambeer) - also thanks to these fine folks